First published on Monday 11th October, a report outlining the evaluation of the Response, Recovery & Resilience (RRR) Funding Scheme highlighted the positive response to the funding model, which involved Third Sector Interfaces (TSIs) across Scotland distributing the fund at a local level.

The Foundation Scotland funding offered additional financial support to community groups, charities and third sector organisations (TSOs), to enable them to mitigate the impact of Covid-19 on their services and to help facilitate their work in supporting communities during challenging times.

Working in partnership with the TSI Scotland Network, Foundation Scotland piloted a new means of grant distribution for this fund, in the hopes of reaching local organisations who were on the frontline of the community response to the pandemic. In this first of its kind funding scheme, TSIs were a direct facilitator for the funding, providing grants through a mix of open and closed funding processes.

Leveraging both local knowledge and reach into communities, 30 participating TSIs made a total of 267 awards to TSOs across the whole of Scotland with a total award value of £292,000.

Highlighted in the report is positive feedback from both TSIs and grant recipients.

TSIs reported that the speed of response and ability to reach into local communities were the main benefits of this new approach. TSIs also felt that smaller organisations had more confidence to apply via a local process and that they were able to identify relevant organisations due to their deep local knowledge.

The report also highlights how the fund supported mainly smaller organisations, with majority having an annual turnover of less than £25k and the secondary group being organisations with turnover between £25-100k.

Maggie Hepburn, Chief Executive of ACVO, said that “the positive findings of this report show that the way TSIs work at a local level alongside communities is beneficial in reaching smaller third sector organisations and communities who may otherwise be distanced from funding processes, or less likely to engage.”

Grant recipients had equally favourable feedback for this new funding distribution mode. Overall grantees showed a high level of satisfaction from the experience of securing the grant via a TSI with 80% agreeing that this opportunity saved them time, 95% stating that the TSI was approachable and listened to their needs and concerns, and 98% saying that the application process was easy and proportionate.

Furthermore, 30% of grantees said they would not have been able to provide services has it not been for this grant.

Reflecting on the new funding process Helen Wray, Head of Programmes at Foundation Scotland, said “When the TSI Scotland Network approached us for support during the pandemic, we were delighted we could help. Offering the Network a strategic grant from our Response, Recovery & Resilience Fund enabled local TSIs to respond swiftly to their local areas’ most immediate needs. Small local organisations needed help fast, but many lacked the time, resources, or experience for completing grant applications. Working in hand with their local TSIs, organisations could easily access financial support vital to their services, often needing just a few hundred pounds.

Through local awards and strategic grants, Foundation Scotland supported over 1400 charitable organisations right across Scotland through the Response, Recovery & Resilience Fund. The total distributed exceeded £7.3 million but, more importantly, reached over 2 million people in need. Thanks to our strategic partners like TSI Network Scotland, BEMIS, and SAMH, we were able to reach the hearts of so many different communities in need.”

For further information about the report, please email info@tsi.scot.

The TSI Scotland Network welcomes the announcement of the successful Community Renewal Fund applications and offer our congratulations to the successful Scottish bids.

We recognise that this has been a transitional year and significant work went into making the move from European Structural Funds to a UK-based distribution. The TSI Scotland Network has reflected on their members’ experience and urge the Government to consider the following when developing the new programme: 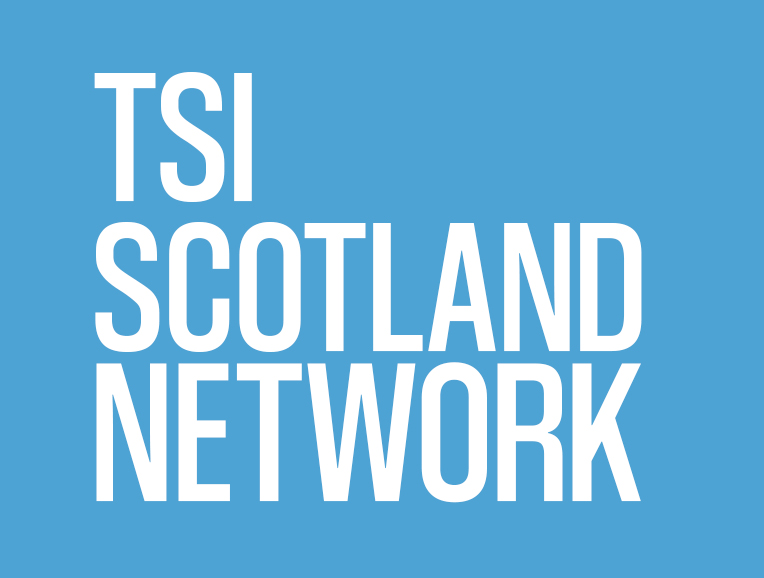